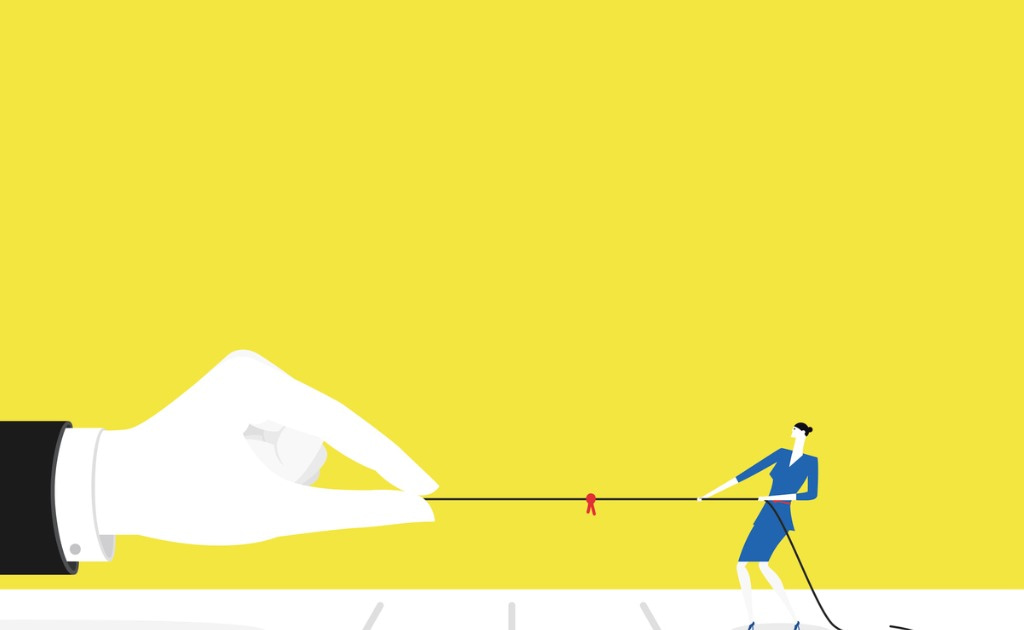 Bloomberg: “At Facebook’s Shareholder Meeting, a Challenge to Zuckerberg’s Power is Already Doomed”

NorthStar’s dogged pursuit of equal voting rights is highlighted in a recent Bloomberg article about this week’s Facebook annual meeting.  While Facebook’s CEO Mark Zuckerberg continues to hold majority voting rights of the company, NorthStar fervently believes that all governance issues at Facebook stem from the unequal voting structure. Shareholders lack any ability to hold board members responsible for decisions that affect shareholder value or society at large.  Quoting from the Bloomberg article:

That power, and those directors, will be at the center of Facebook’s annual shareholder meeting on Thursday. Investors will vote on eight different stockholder proposals, the most in company history. One proposal demands the company explore the possibility of breaking itself into multiple, smaller companies. Another requests that Facebook hire an independent chairman to replace Zuckerberg. Half of these outside proposals have something in common: They aim to limit Zuckerberg’s control over the company he founded.

“He has an impermeable wall around him that protects him from anybody else’s perspective,” said Goodridge.