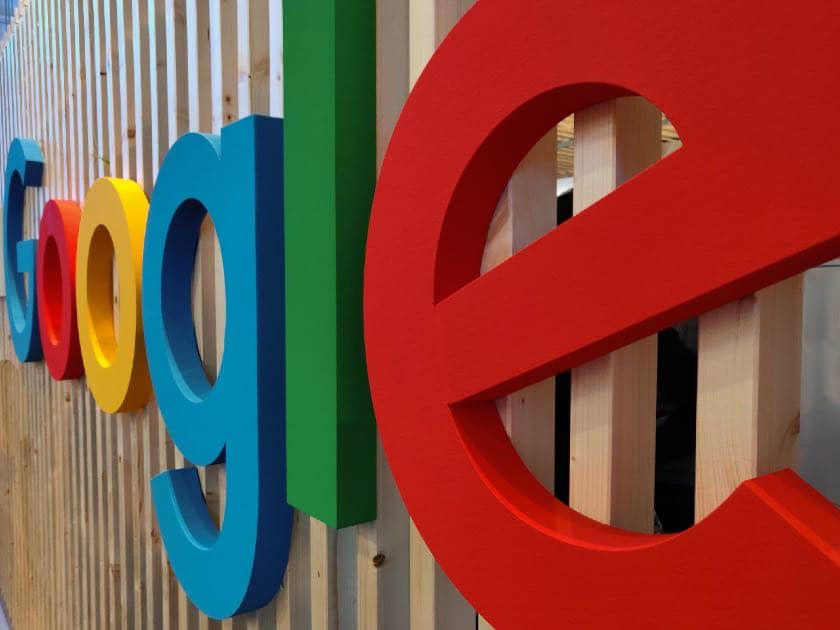 At Alphabet’s annual shareholder meeting this Wednesday, NorthStar and a dozen other shareholders that have filed proposals seek answers from Alphabet’s management team and board of directors on a range of corporate governance and human rights issues.

For many years, NorthStar has pressed Alphabet on its unequal voting st​ructure, which NorthStar believes is a root cause of environmental and human rights issues at companies with multi-class structures. At Alphabet, insider class B shareholders have 10 votes per share while independent class A shareholders only have one vote per share. The result of this structure is that the shareholders who own the vast majority of the economic stake (class A shareholders) are mathematically unable to outvote insiders who own relatively little in economic stake but control a majority of the vote.

Read more in this press release featuring the slate of proposals that Alphabet faces this week: “SHAREHOLDERS TO PRESENT SLATE OF PROPOSALS AT 6/19 ANNUAL MEETING OF ALPHABET (NASDAQ:GOOGL)“