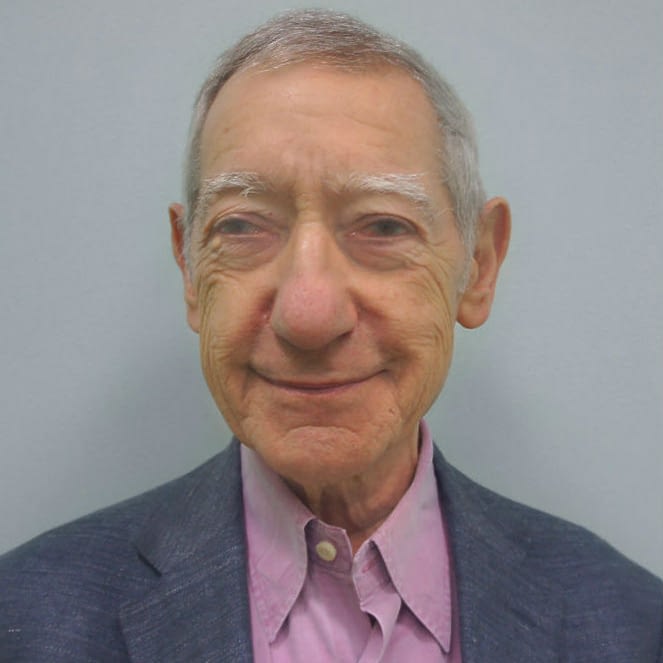 Robert joined NorthStar in 2018. Robert has been a leader in socially responsible investing since he began managing investments professionally in 1967. He started what is now Walden Asset Management in 1975, making it the first explicit socially responsible investment unit at any bank; and he was also a principal architect of the first Calvert Social Investment Fund in 1982, as well as a mentor for many others in the field. Starting in the late 1960’s Robert was among the first professional investors to make practical use of modern portfolio theory seeking to implement his strong belief that the best way to make good returns in the long run was to take less risk not more. Robert played a leading role in the anti-apartheid divestment campaign, including serving as the only expert witness for the city of Baltimore in the successful and widely applied legal defense of its divestment decision.

He has been an activist and advocate of civil disobedience, when appropriate, since he organized a civil rights boycott of the local barber shop while in college. He has founded, co-founded, and led national social change organizations such as Resist (against the war in Vietnam), United States Servicemen’s Fund (anti-war GI coffee houses and newspapers), Haymarket Foundation (change not charity), Affirmative Investments (direct community investments), Fund for a Free South Africa (support for the anti-Apartheid struggle) and Shared Interest (support for the informal economy in South Africa after Apartheid), as well as the School for Community Economic Development now at New Hampshire University.

Robert is an economic historian with a PhD in economics from Harvard University, and has taught at Berkeley, Columbia, Harvard, Boston University, UMass Amherst, and Simmons College. In addition to degrees from Antioch, Ohio State, and Harvard in mathematics and economics, he is honored to have spent five days in jail for a protest against Dow Chemical and to have received thirty-eight stitches in his scalp thanks to several less than friendly policemen during the Columbia student and faculty protests in 1968. Robert Zevin received the Social Investment Forum’s Service Award in 2009, awarded each year to an individual whose work has advanced the understanding and practice of socially responsible investing.

BACK TO THE TEAM