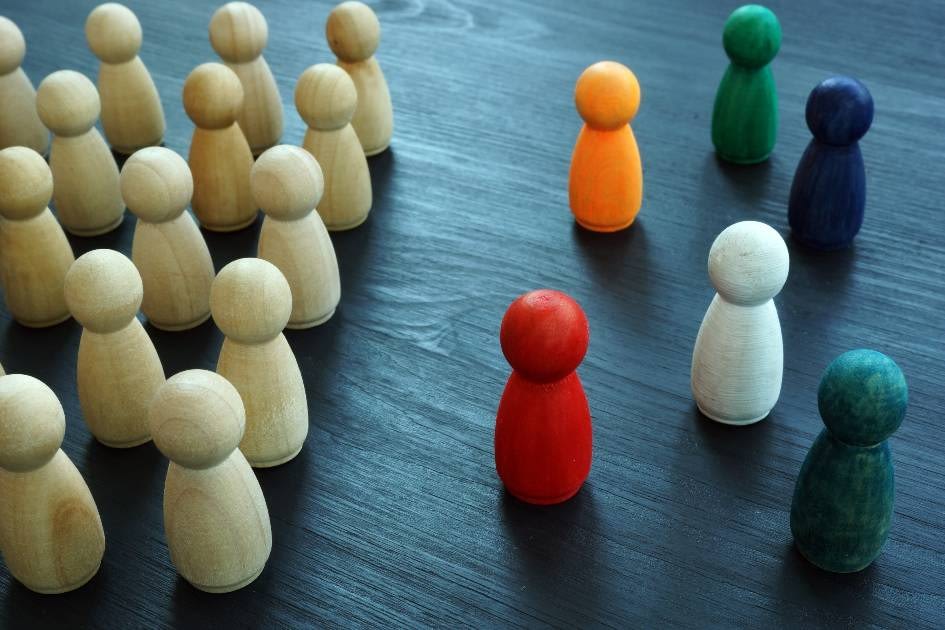 “Badger Meter responded to our proposal but was unwilling to take bold new steps to diversify the board, so we had to let our proposal go to a vote. Clearly, shareholders agree that an all-white board isn’t acceptable anymore,” said Mari Schwartzer, NorthStar’s Director of Shareholder Activism and Engagement.

NorthStar’s Head of Equity Research, Ivy Jack, elaborated: “In our engagement, Badger Meter noted that it is looking to add a person of color but we’re concerned that management doesn’t understand the risk associated with slow incremental change. We want to see a plan where, by 2030, the board will mirror the changing demographics of our country.” Referring to research on the critical mass of women needed on boards in order to be treated as individuals rather than tokens of diversity, Jack continued: “Research is clear that in order for women to be treated as respected members of the board, there need to be at least three women on the board. Of course, this applies to people of color as well. In order for Black people to get things done on the board, they need to no longer be viewed as outsiders.”

Badger Meter, a water technology manufacturing company based in Milwaukee, WI has an eight-member board of directors. According to the company’s proxy statement, two board members are women but zero are diverse by race or ethnicity. NorthStar Asset Management filed a shareholder proposal at Badger Meter asking the company to report “on whether and how the company intends to put new, specific action steps in place for increasing board diversity.” This engagement continued a 2016-2017 dialogue NorthStar initiated with the company that was also related to board diversity.

NorthStar’s CEO Julie Goodridge put the shareholder vote in a wider context: “After the racial justice protests of 2020 and the reckoning around systemic racism that’s followed, customers and shareholders alike are beginning to hold companies accountable for their promises related to race and diversity. We hope that this vote at Badger Meter will pave the way for real change.” 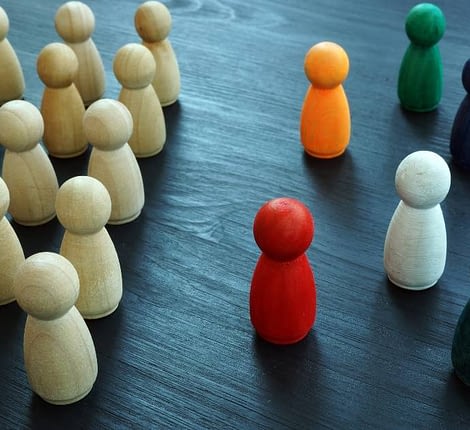 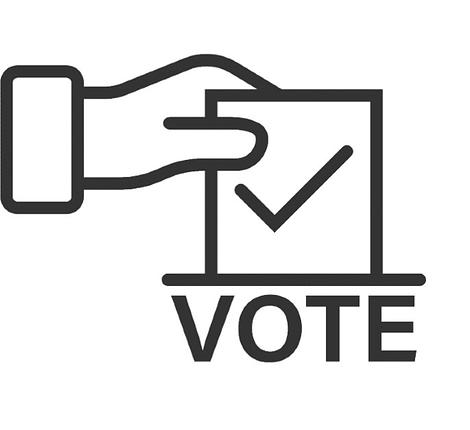 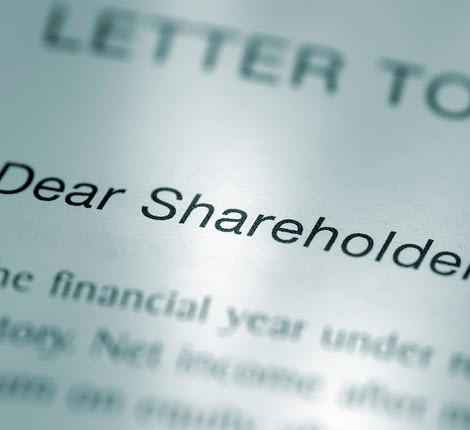