Bellevue, WA and Boston, MA – At the January 30th annual shareholder meeting of Costco Wholesale Corporation, shareholders will vote on a stockholder proposal asking the company to review prison labor in the company’s supply chain.

The shareholder proposal is brought by Boston-based socially responsible investment firm NorthStar Asset Management, Inc.  “After much research, we have found numerous instances where products or components are being made by prison labor and then are either sold to intermediary companies that may resell to a retailer, or are simply sold directly to retailers. But it’s difficult to trace where these products are made and follow them up through the supply chain to customers,” explained NorthStar Asset Management founder and CEO Julie Goodridge.

Prison labor in the United States, often called “correctional industries” or “prison industries,” goes beyond the stereotypical inmate hammering out license plates. Prison industries have flourished in recent decades as a proposed solution to economic issues of prison overcrowding and behavioral concerns, but critics point to the extremely low wages (often as low as under a dollar per hour) and lack of employment protections or ability to unionize, and have often described it as “modern slavery.”

“We are very concerned about human rights risks in the supply chain,” continued Goodridge. “The best entities to uncover and evaluate suppliers’ use of prison labor are the corporations buying the products. They have the power to address the situation and recommend best practices in real time. Companies like Costco can require that suppliers disclose working conditions, wage levels, and whether the labor is forced or voluntary. These are important factors that investors and customers should have access to.”

In 2015, Whole Foods, another food retailer, was thrust into the news for selling goat cheese and tilapia that had been produced or farmed by inmates. In that case, the retailer cut off ties with the supplier using inmate labor, but NorthStar thinks that decision was a potential misstep. “While we are terribly concerned by the ethics of prison industries in general, ending a supplier relationship won’t solve any problems.  We encourage Costco to make a more informed choice – find where the prison labor exists in the supply chain, engage with those suppliers, and develop and follow a best practices protocol,” explained Goodridge.

In its proxy statement, Costco indicates that it will be making certain changes related to prison labor in its Code of Conduct by June 2018. However, NorthStar is not confident that these changes will mitigate public concerns about the use of prison labor in the company’s supply chain, and encourages shareholders to support its proposal despite Costco’s pending changes.  In its exempt solicitation filed at the SEC earlier this month, NorthStar encourages shareholders to vote in favor of the proposal to “send a message to the Company to follow through on its proposed changes to the Code of Conduct.” Goodridge elaborated that NorthStar recommends these changes to the Costco Code of Conduct after a comprehensive review of the extent of prison labor in the supply chain, as well as a clear understanding of ‘best practices’ and development of an engagement approach with suppliers. “Policy changes are crucial, but without a full understanding of where prison labor exists in the supply chain and how best to approach suppliers on this issue, policy changes could be ineffective,” explained Goodridge. 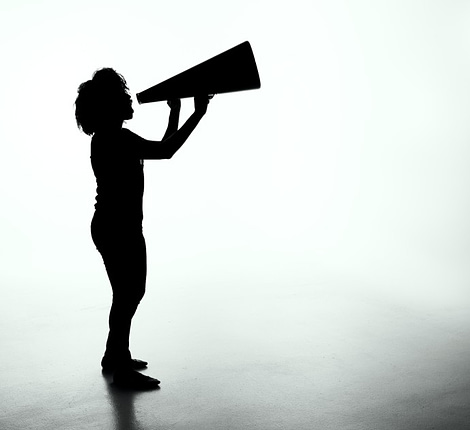 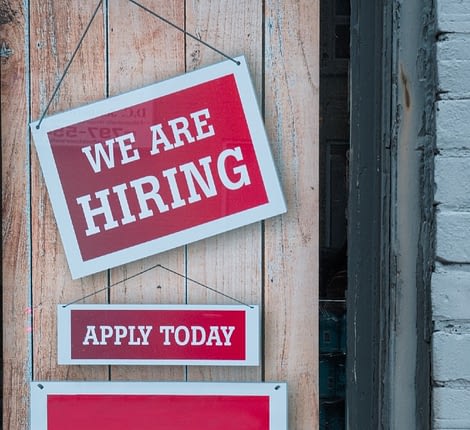 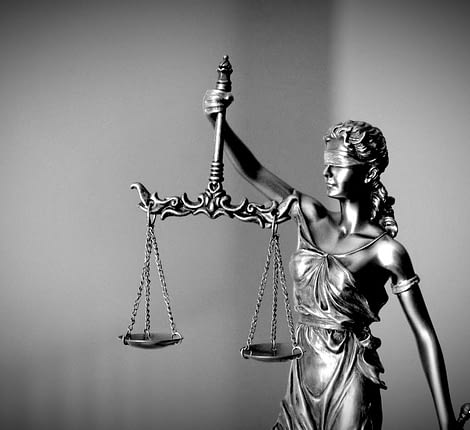