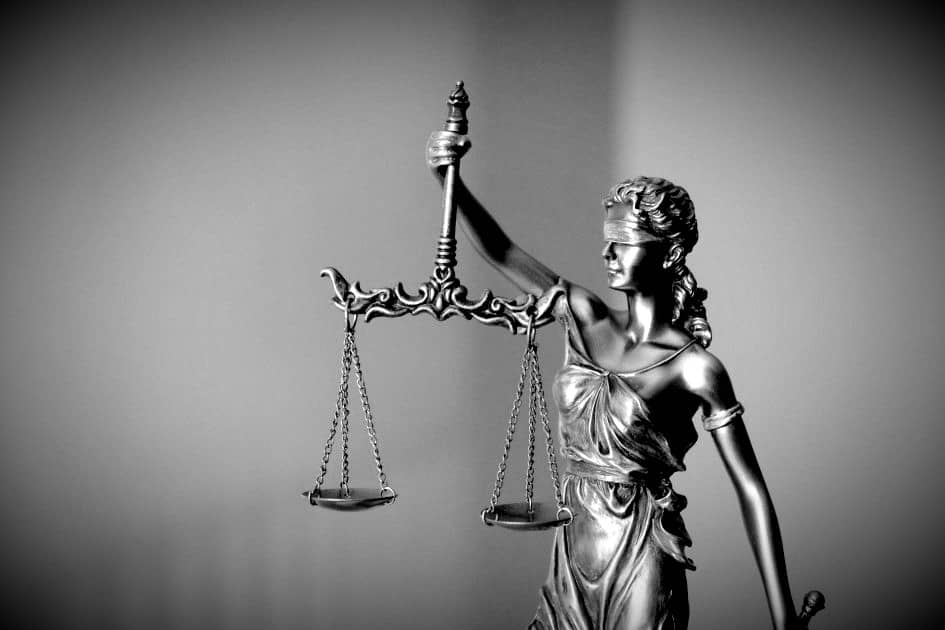 “We are thrilled that the Securities and Exchange Commission did not agree with the company and that our proposal will go to a vote of shareholders this spring,” said Mari Schwartzer, Director of Shareholder Activism and Engagement at NorthStar. “When we filed this proposal for the 2021 proxy, 100% of the board was white. A year later, after 85% of shareholders supported this proposal in 2021, the board is still 90% white, and the company refuses to commit to making concrete changes. We’re very glad shareholders will get to weigh in again.”

Believing that the company needs to commit to new actions to rectify what NorthStar describes as “longstanding lack of diversity on the board,” NorthStar resubmitted its shareholder proposal for the 2022 proxy statement. Instead of initiating a dialogue with NorthStar, Badger Meter challenged the shareholder proposal with the Securities and Exchange Commission (SEC) – the government agency charged with protecting shareholder rights and overseeing these sorts of disputes. The company claimed that its new “Report on Board Diversity” implemented the proposal, but NorthStar successfully argued to the SEC that the report made no concrete commitments that fulfilled the proposal.

“It’s clear that what Badger Meter has been doing since we first engaged on this issue just isn’t working,” explained NorthStar’s Head of Equity Research, Ivy Jack. “Prior to our 2021 shareholder proposal, the board had been all-white since at least 2010. It took a supermajority vote of shareholders to change that, despite the fact that they’re headquartered in a very diverse city. It’s just not acceptable and it’s bad for business.”

NorthStar’s proposal will go to a vote of shareholders at Badger Meter’s annual meeting on April 29, 2022.