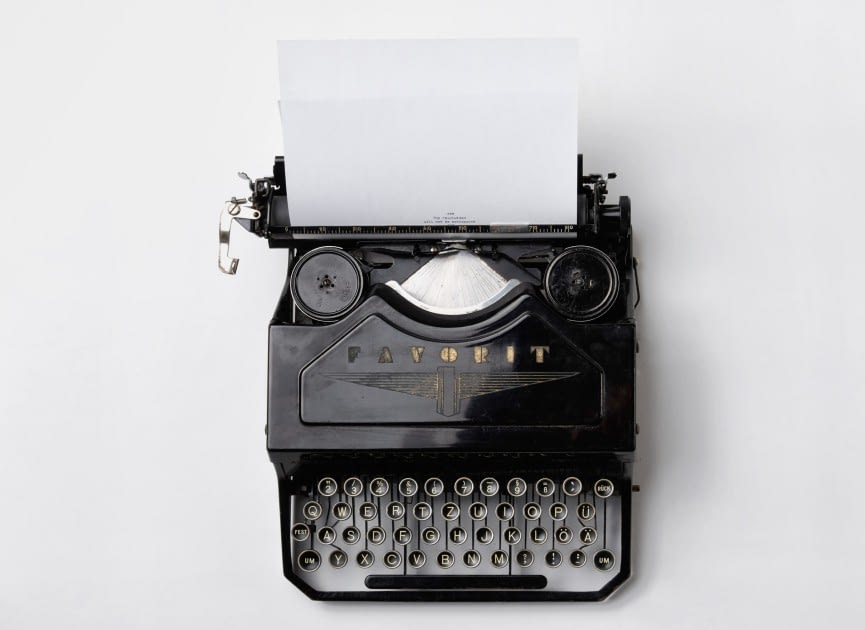 AN OPEN LETTER TO CHARLIE BAKER:

Almost 12 years ago gay and lesbian citizens of the Commonwealth were allowed to marry. My family played a big role in the case that made this possible, and it included much disruption to our lives and the life of our daughter, Annie. We all survived and feel proud of what we accomplished.

Several years after our victory, I brought Annie to a fundraiser sponsored by MassEquality, for then Senate President, Therese Murray. Annie asked to speak to the Senator about the “Trans Bill” on behalf of a 6th grader at her school who had confided in Annie that she was trans. (I believe the year was 2009 or 2010.) Murray was terrified to stand behind that bill, and Annie left the encounter in tears and furious.

Last Friday, Annie learned that another Trans friend, a successful student at Oberlin College with Annie, hung herself. This person had family members who supported, with effort and love, their son’s announcement that he felt he was their daughter. I would guess that it was not easy for Sam’s parents to embrace this transition in her identity, but they did. Losing Sam was a devastating loss for all that knew her.

Oberlin is a very accepting place, with a loud and supportive LGBT community, and still Sam was likely overwhelmed with years of feeling difference and the terror of isolation.

This week I listened to the news about what is going on in North Carolina, where a young, straight woman talked about her privacy rights, and subsequent fear that trans people might appear in the dressing room at her gym (which I understand to be similar to the worries of some of our state politicians).

It is absolutely terrifying to identify as “trans.” It is terrifying to feel completely different than everyone else, and to think that you are alone, and that you will be alone and unaccepted for the rest of your life. Pretty much the last thing a trans woman would want to do is to be confronted by a straight (or lesbian) woman in a bathroom or a locker room. And yet it is some imagined fear of this straight, white, heterosexual woman that must be held as the obstacle to equality and access? I think we have seen this model before in our society.

Sorry to throw in a reality check, but everyone needs to be able to use a public restroom or a locker room at some point…and it is time for accommodations to be made.

We led the way in Massachusetts on equal marriage and we have thrived as a Commonwealth since that time. My bet is that we will be even more successful when we embrace all of our citizens and pass the “Trans Bill”.

Passing the Bill will not mean that kids like Annie’s Oberlin friend Sam will necessarily be spared, but it will go a long way in normalizing our rights to express our individual selves and embrace who we are, and will send a strong message that we, in the Commonwealth of Massachusetts, uphold the rights and dignity of all of our citizens.

Annie has been through a lot in her 20 years, as have Hillary and I. We support this legislation wholeheartedly and we hope that you will EMBRACE this next step in securing equality for the members of the LGBT community. 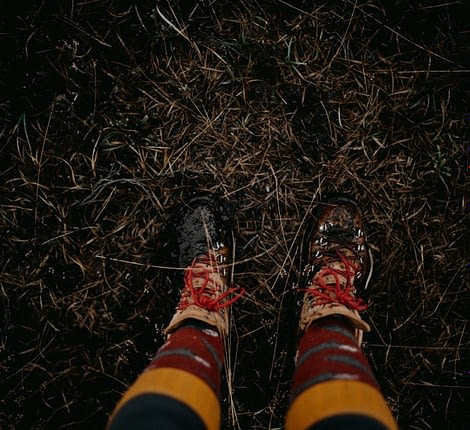 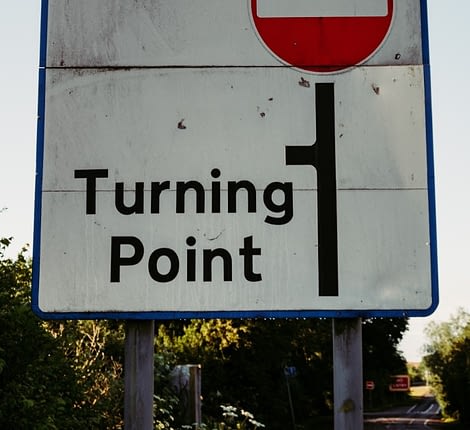 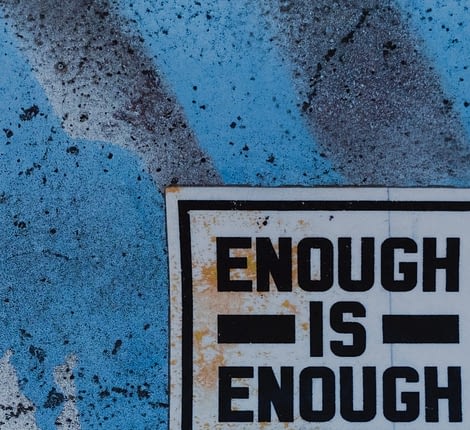