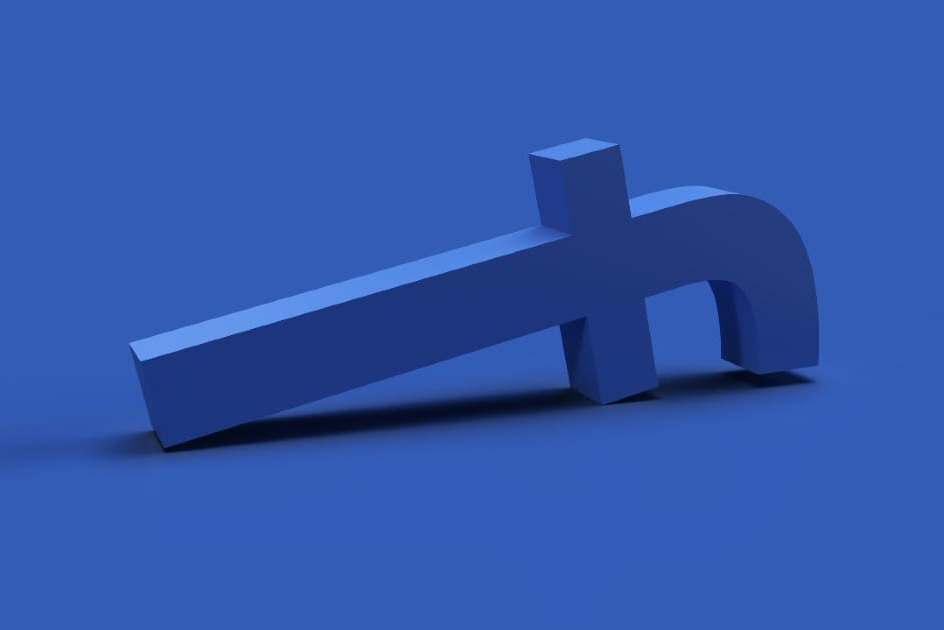 Boston, MA (October 27, 2021) – Highlighting the ongoing controversies at the social media giant Facebook, shareholders NorthStar Asset Management, Inc. (“NorthStar”) of Boston and co-filed by the New York State Comptroller Thomas P. DiNapoli, Trustee of the New York State Common Retirement Fund, have re-filed their shareholder proposal that seeks a recapitalization plan that would eliminate the company’s dual class structure. NorthStar has led this engagement campaign since 2015, a proposal that received an estimated favorable support from 89% of class A outside shareholders at the 2021 annual meeting.

“When the stock is going up, no one wants to complain about the governance issues at Facebook, but the risks are always there,” explained Julie Goodridge, CEO of NorthStar. “Shareholders have the right and responsibility to hold Mark Zuckerberg accountable, but the dual-class share structure at Facebook makes this nearly impossible.”

The shareholder proposal was filed by NorthStar and the New York State Comptroller for the 2022 annual meeting which is expected to occur next spring. If the proposal goes to a vote – its 9th time since the company went public – Facebook shareholders will vote on a proposal that asks CEO Mark Zuckerberg eliminate his oversized control of the company and create a governance structure that would allow all shareholders one vote per share. At Facebook, two classes of stock exist – ordinary shares with one vote (class A) and insider shares with 10 votes per share (class B). Critics of dual-class voting structures point out that it would be essentially impossible for class A shareholders to “out-vote” the founders, even on matters significant to shareholders at large.

“The dual class share structure allows Mr. Zuckerberg to insulate himself, the board and management against considered critiques that could improve Facebook’s governance,” said New York State Comptroller Thomas P. DiNapoli. “Even before the recent whistleblower accusations and the Facebook Papers, we’ve seen the price the company, and its investors, have had to pay for Facebook’s lack of accountability. It is time for a one-share, one-vote system that will allow robust shareholder input and prevent the company from ignoring problems until it is too late.”

The filers argue that the controversies that have dogged Facebook for years are rooted in the insulated nature of the CEO and board thanks to the dual-class share structure. “The recent revelations due to the whistleblower Frances Haugen reaffirmed what we already knew – that no one can keep Zuckerberg accountable but himself. This structure is not good for the company or our society,” added Goodridge. “Lawmakers are looking at Facebook as a target for regulation. We argue that the company can get ahead of this – and repair its early reputation – by admitting its governance failures and taking action now.”

The New York State Common Retirement Fund is the third largest public pension plan in the nation with a value of $268.3 billion in assets (as of June 30, 2021) held in trust for the retirement security of the more than one million members of the New York State and Local Retirement Systems (NYSLRS). The Fund is widely regarded as one of the nation’s best-managed and best-funded pension plans.