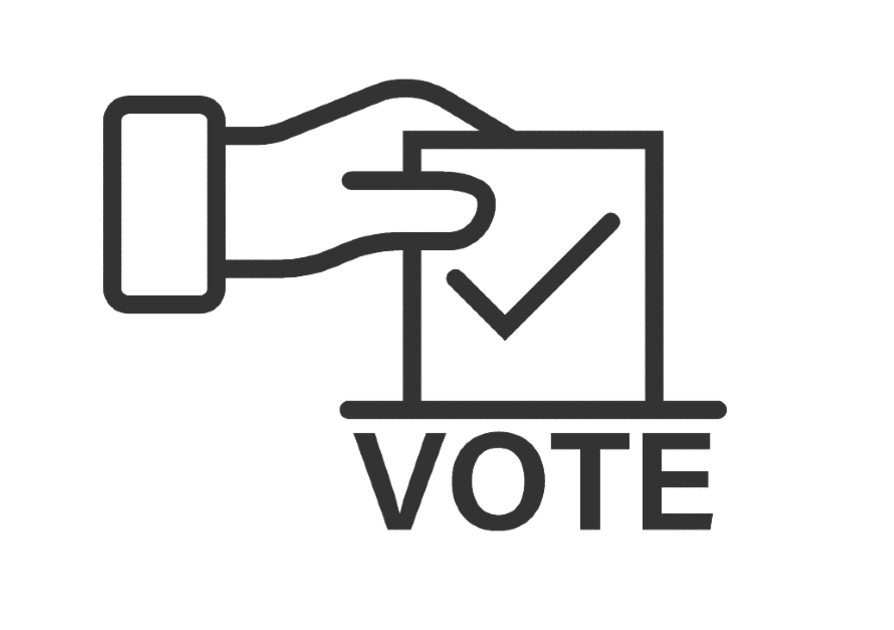 Boston, MA (May 21, 2020) – At the May 27th annual meeting of shareholders, Facebook shareholders will vote on a proposal that asks CEO Mark Zuckerberg eliminate his oversized control of the company and create a governance structure that would allow all shareholders one vote per share.

At Facebook, two classes of stock exist – ordinary shares with one vote (class A) and insider shares with 10 votes per share (class B). Critics of dual-class voting structures point out that it would be essentially impossible for class A shareholders to “out-vote” the founders, even on matters significant to shareholders at large.

Going to a vote for the seventh time since the company went public, the proposal brought by NorthStar Asset Management, Inc. of Boston and co-filed by the New York State Comptroller Thomas P. DiNapoli, Trustee of the New York State Common Retirement Fund, seeks a recapitalization plan that would eliminate the company’s dual class structure. NorthStar has led this proposal filing since 2015, noting that outsider class A support has consistently grown in recent years. NorthStar estimates that the proposal received favorable support from 83% of class A shareholders at the 2019 annual meeting.

“We’ve brought this proposal yet again because we believe that Facebook has immense influence over societies – power that has proven itself to be harmful to communities, governments, and Facebook shareholders’ bottom line,” explained NorthStar Asset Management, Inc. CEO Julie Goodridge. “Through their votes on this proposal in prior years, shareholders have repeatedly demonstrated that they want better governance and an equal vote. Unfortunately, shareholders and the Board are powerless to provide oversight due to Zuckerberg’s outsized voting rights,” continued Goodridge.

“Facebook’s numerous management failures have exposed shareholders to increased risk and financial costs,” said New York State Comptroller Thomas P. DiNapoli. “These failures are a symptom of Mr. Zuckerberg’s unequal voting control, which has been used to protect the company’s flawed governance structure and constrain effective board oversight. Ensuring equal voting rights for all shareholders would be a good first step in restoring meaningful oversight at Facebook and could prevent these governance failures in the future.”

The filers argue that the controversies that have dogged Facebook for years are rooted in the insulated nature of the CEO and board thanks to the dual-class share structure. “Good corporate governance allows shareholders to share criticism and feedback with the board, but Facebook shareholders have no way to address controversy through their voting rights. In recent years, the company has faced serious allegations such as a connection to election interference and implications in human rights abuses in Myanmar and India,” added Goodridge. “We are concerned that continued missteps overlooked by class B shareholders will negatively impact shareholder value.”

The New York State Common Retirement Fund is the third largest public pension plan in the nation with a value of $210.5 billion in assets (as of March 31, 2019) held in trust for the retirement security of the more than one million members of the New York State and Local Retirement Systems (NYSLRS). As a long-term investor, the Fund has an investment approach which capitalizes on market opportunities and weathers market ups and downs. The Fund is widely regarded as one of the nation’s best-managed and best-funded pension plans. 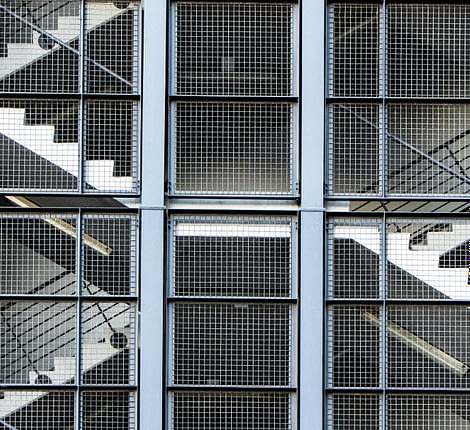 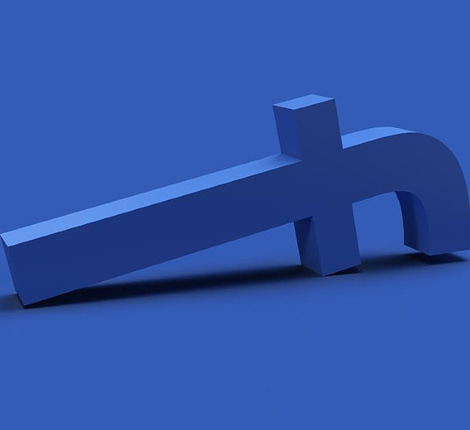 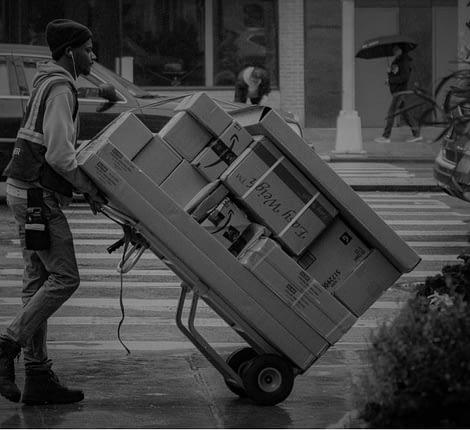 Delivering Inequality at the Top: FedEx Shareholders Support a Review of Systemic Racism in Company Culture