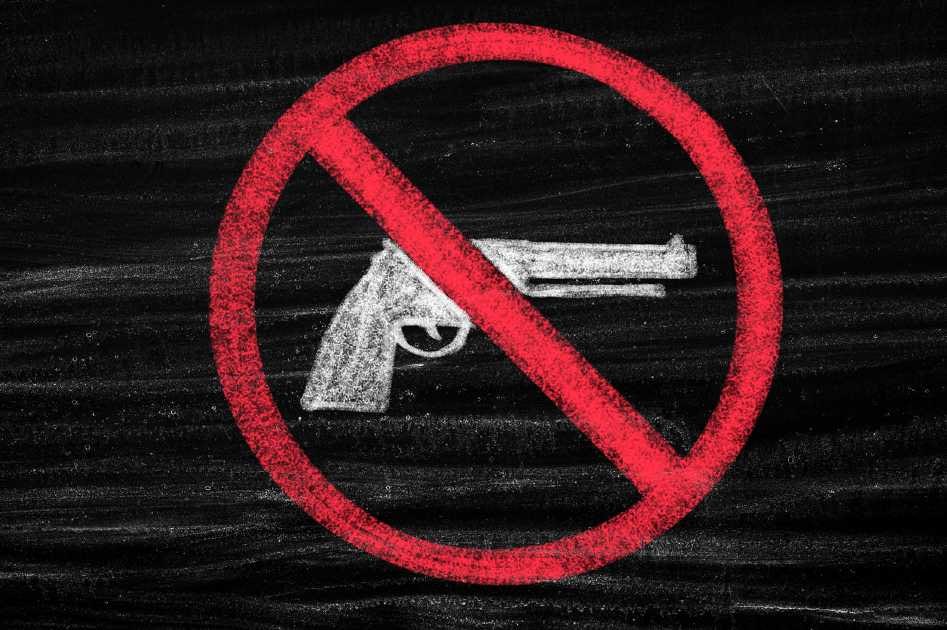 BOSTON, MA – If Congress won’t act to control gun violence, maybe investors can; they can stop supporting the manufacturers of deadly assault weapons–like the Smith & Wesson guns used in the latest mass shooting in San Bernardino.

According to Boston-based NorthStar Asset Management, Inc., investors are often unaware that they are profiting from investments in companies that make the semiautomatic weapons used in mass murders.

Records obtained from Bloomberg indicate that approximately 15% of the outstanding shares of Smith & Wesson stock are held in mutual funds.  Vanguard alone holds $60 million worth of Smith & Wesson in four of its retail funds. Fidelity is the next largest shareholder in the gun company, with $54 million in investor holdings according to Bloomberg data.

“So many Americans have their retirement savings in these funds. Do they really want to support the manufacturing of the weapons that are repeatedly being used in these horrible shootings? We don’t think so” said Julie Goodridge, CEO of NorthStar. “We think it’s time for investor voices to be heard on this issue.”

NorthStar Asset Management calls on major mutual fund institutions to consider whether profiting from the production of assault weapons is in their investors’ best interest.

“Choosing to profit from weapon manufacturers should be a personal choice. But when mutual fund managers take on that responsibility on behalf of shareholders, they should think long and hard about whether they really know their clients. How many holders of the Fidelity Small Cap Stock Fund want to profit from the weapons used in these massacres?” said Goodridge.

Smith & Wesson stock is up 93% this year.  According to Nicole Sinclair of Yahoo Finance, “since 1980, the number of guns in possession in the United States has essentially doubled to 350 million, according to the Bureau of Alcohol, Tobacco, Firearms and Explosives.”  But she reported that “the demand is not coming from hunters…the number of U.S. hunting license holders has declined 13 percent to approximately 14.6 million in 2013, according to the U.S. Fish and Wildlife Service.”

However, Goodridge said, “Smith & Wesson profits are up from the sale of assault rifles, so the question is: do people really need assault rifles? I guess the answer is yes if they intend to commit mass murder, but who wants to profit from the proliferation of mass murder?  Netflix is up 110%, I think most investors would prefer to profit from watching a great movie with family and friends, rather than from the next mass murder.”

NorthStar Asset Management, Inc., based in Boston, is a wealth management company with a focus on socially responsible investing. 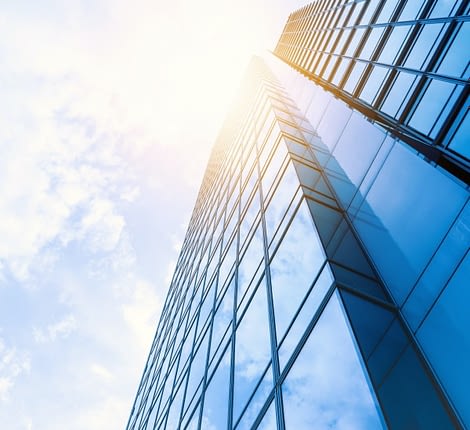 Corporate Leaders, We Know You Can Do Better 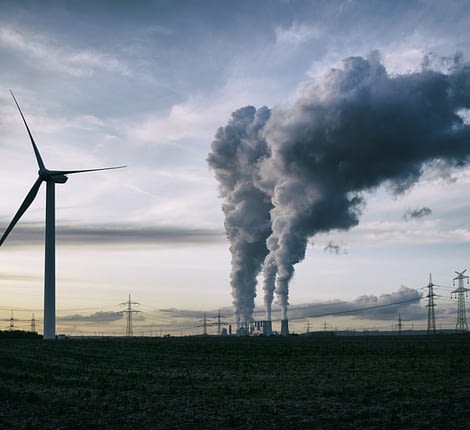 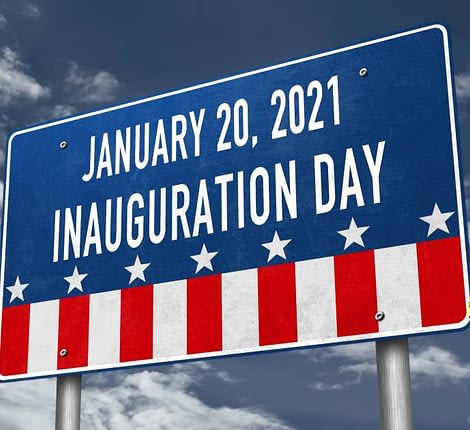