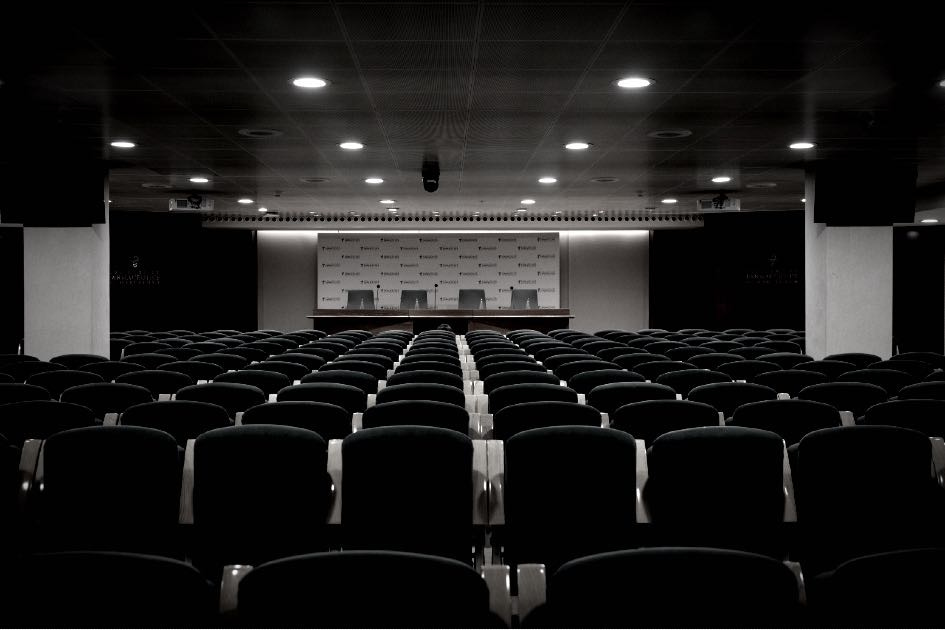 Boston, MA (July 2, 2019) – At the 2019 annual meeting of stockholders of Alphabet last month, an estimated 92% of independent class A shareholders supported a proposal that asked the company to adopt a plan to allow all outstanding stock to have equal voting rights.

Alphabet has three classes of stock – class A that has one vote per share, class B with 10 votes per share, as well as the non-voting class C. NorthStar’s shareholder proposal asked the board to “take all practicable steps in its control to initiate and adopt a recapitalization plan for all outstanding stock to have one vote per share.” The class B shares are owned by insiders who have 10 times the voting power of all the other shareholders. “Technology companies develop unequal voting structures so that the founders and original funders of the company can sell stock, recognize massive profit, and still maintain control of the company. Historically, when a company decided to go public, they would allow the new owners, the shareholders, equal voting rights in exchange for taking their money, now founders want a big liquidity event AND all of the control,” Goodridge continued.  When calculating the vote result, if insider votes are combined with all other voting shares, the NorthStar proposal calling for one vote per share garnered 30% of the overall vote. In calculations that exclude insider votes, NorthStar estimates that approximately 92% of independent class A shareholders voted in favor of the recapitalization plan.

“After last year’s sexual harassment scandals, data breaches, and controversies over censored Google searches in China, our company’s management has been called ‘amoral, myopic, reckless, and even incompetent’ by the press,” continued Goodridge, “but shareholders have no way make management accountable to them, and no reason to believe that the board will step in when necessary.”

NorthStar argues that the controversies that have followed Alphabet are rooted in the insulated nature of the CEO and board as a result of the multi-class share structure. “Ordinary shareholders are powerless in this arrangement. Earlier this year, the board was sued for an alleged role in covering up sexual misconduct. This may cost shareholders millions of dollars in fines, and shareholders are left wondering what else the board may be covering up for senior management,” explained Goodridge. “Shareholders should have the ability to push back on a board that they feel is not fulfilling its duties.”